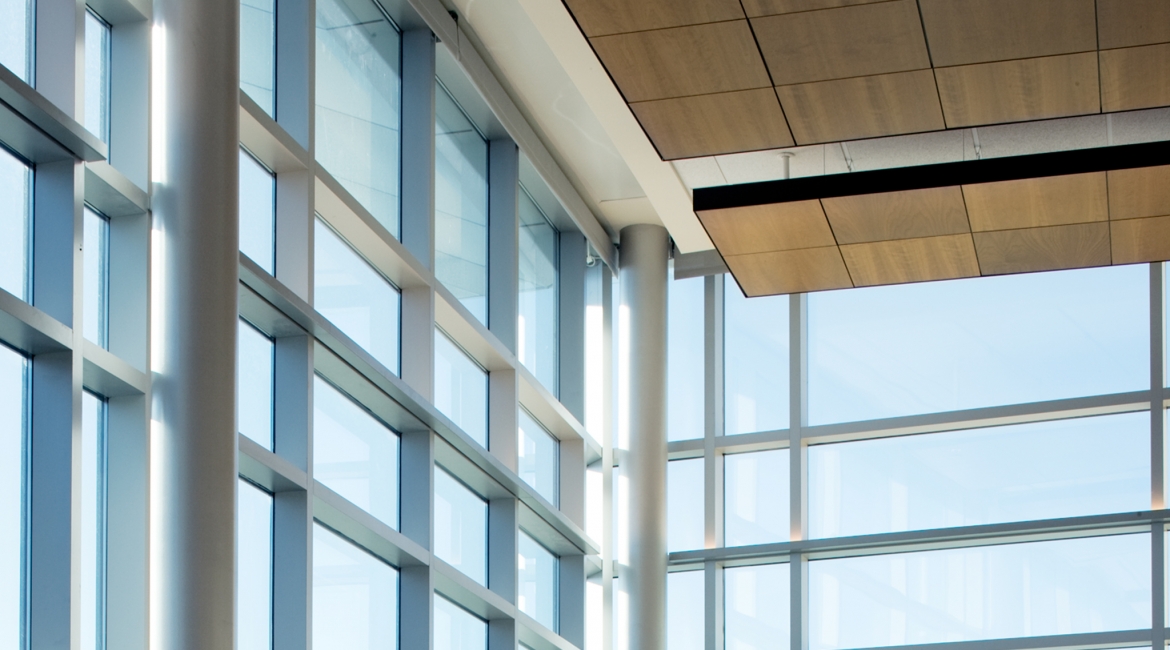 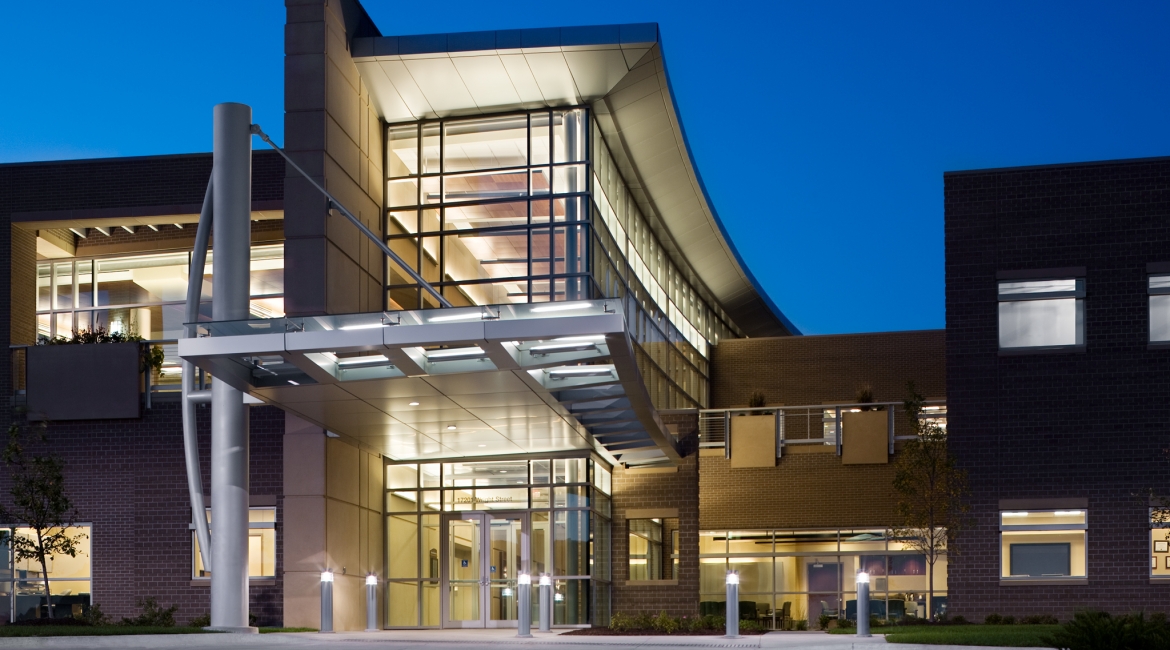 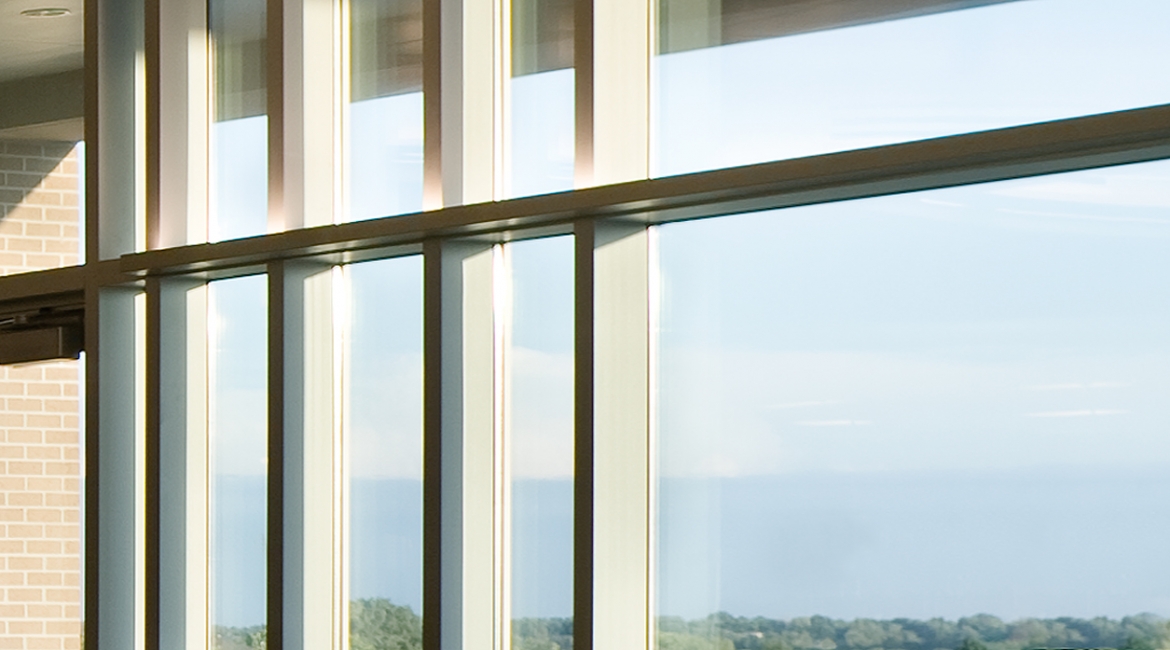 Midwest Cancer Center, otherwise known as Wright Street Medical Center, was created by Altus Studios, a Nebraskan architectural healthcare specialist, with lighting design by John Fox of Fox & Fox Design in Seal Beach, CA. In the interior waiting areas structural beams were highlighted with 16ft long, direct/indirect A4 | arcature4 fixtures mounted with milled off-set blocks above each grouping of comfortable lounge chairs near the large window banks along the front of the building.  Minimalistic window-mullion-mounted B4 | arris4 fixtures were custom cut, painted to match the mullion and secured to the interior window mullions high above patrons heads along the full length of the expansive facade. Additional B4's were mounted to interior walls opposite the window banks, providing indirect lighting that instills a warm and inviting glow at night. The Midwest Cancer Center was named one of the Top 20 Most Beautiful Hospitals of 2009 by Soliant.