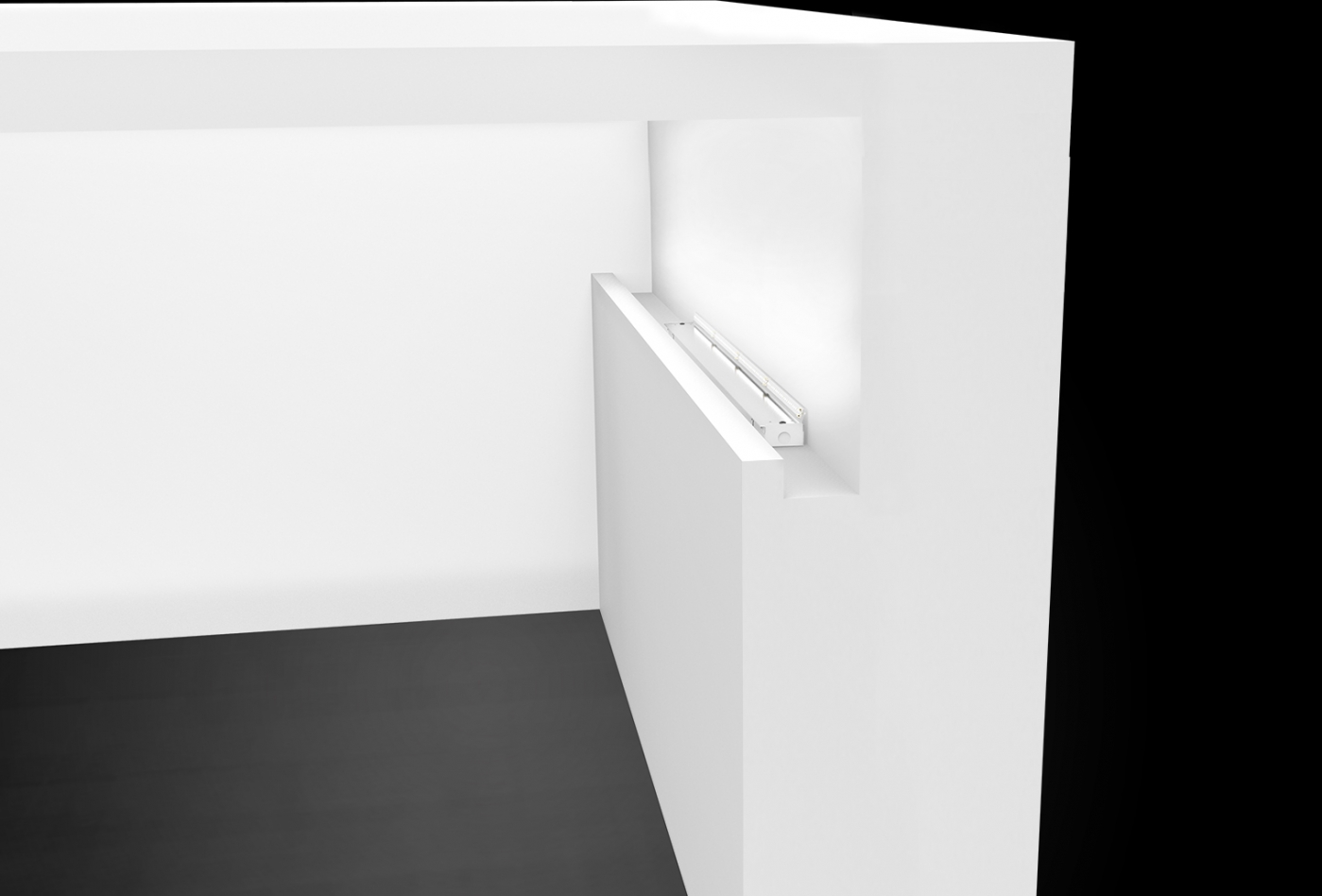 The first in a series of steel housing cove luminaires, annulet5 was designed in 4' sections to be placed end-to-end within a cove for ease of design and row creation. Reflectors of 90% high-reflective white material are available in widths of 3", 4.75" or 5.75" for various cove sizes. Integrations enable design versatility and opens up opportunity to unify lighting and architectural design.

Contact our design-assist department for consultation as to your specific project requirements.

1. How does the sawtooth act as a socket shadow reduction device?
The sawtooth is a reflector with a v-shaped, tooth-like cut-out positioned over top of the T5 fluorescent lamp. Smaller sawtooth pieces are provided for installation over the end of the lamps. The sawtooth shape spreads light evenly across the area where socket shadow would normally appear. With LED this is not necessary.

2. Can I get this fixture in 8ft or 12ft?
No, we sell the P series luminaires in 4' sections meant to be abutted end-to-end and through-wired to create rows in the field.

3. Didn't this used to be the B5 | arris5?
Yes, we moved it into the P series so all the "cove" fixtures are in the same series. 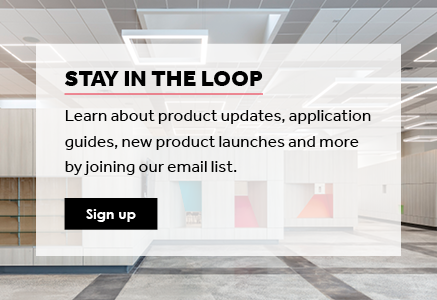 Absent is an edgeless cove fixture that offers a wide indirect...

Annulet1 is a steel cove luminaire with integrated ballast designed with...

Annulet2 steel cove luminaire's base housing is a mere 3/8" high...